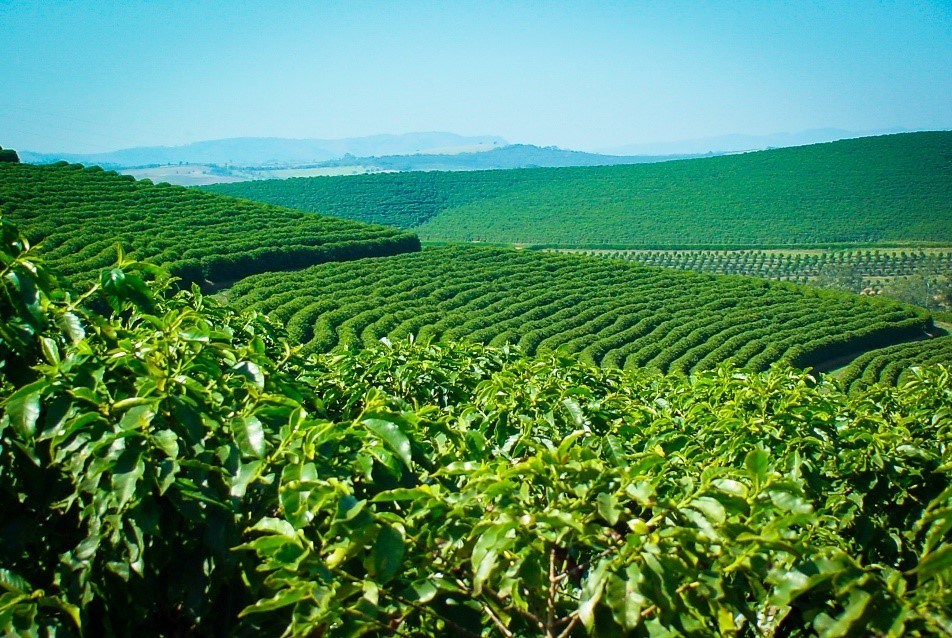 Over the past two decades, Brazil has established itself as a head-to-head competitor with the United States in the global crop market. With its extensive land, low farmland prices, and an abundance of sunlight and natural resources, many US farmers and agriculture manufacturers have expanded operations into Brazil to take advantage of the rapidly growing industry.

All Eyes on Brazil

Brazil’s rise to farming fame began in the mid-20th century when it became the leading producer and exporter of coffee. Towards the end of the century, Brazil’s primary export shifted to soybeans, which proved to be more valuable.

Today, Brazil produces approximately one-third of the global orange supply and is ranked as one of the top livestock countries thanks to its extensive grazing lands in its southern part. But the real draw for farmers in Brazil is the climate. With no freezing winters, farmers are free to grow a second corn crop, making Brazil the top corn export country from September to January.

Brazil’s extended corn export season significantly impacts the corn, soybean, and other US harvest prices. Research by the USDA states that Brazil’s competitiveness, natural resources, and a high potential for growth and expansion make it a desirable market not only for farmers but for the farming and agricultural manufacturers who serve them.

According to a recent Statista article, approximately one-third of Brazil’s land is used for agricultural purposes. As one of the world’s largest countries, based on area, this creates extensive availability and makes Brazil farmland very affordable.

“I never dreamed I would be down here managing a farm in Brazil. It’s quite a leap from where I started,” Corzine said. “I can buy a lot more land down here, with a lot less money… So it’s price and availability that drives what we are doing.”

Farmers are always looking for ways to become high producers at a low cost. In Brazil, they can easily invest in productive land, chemicals, and equipment, all in a long growing season. It’s no wonder that Brazil’s status as an agricultural exporter has risen in the ranks, making the global markets eager for their products, while simultaneously giving farmers the comfort of knowing that their crops won’t go to waste. 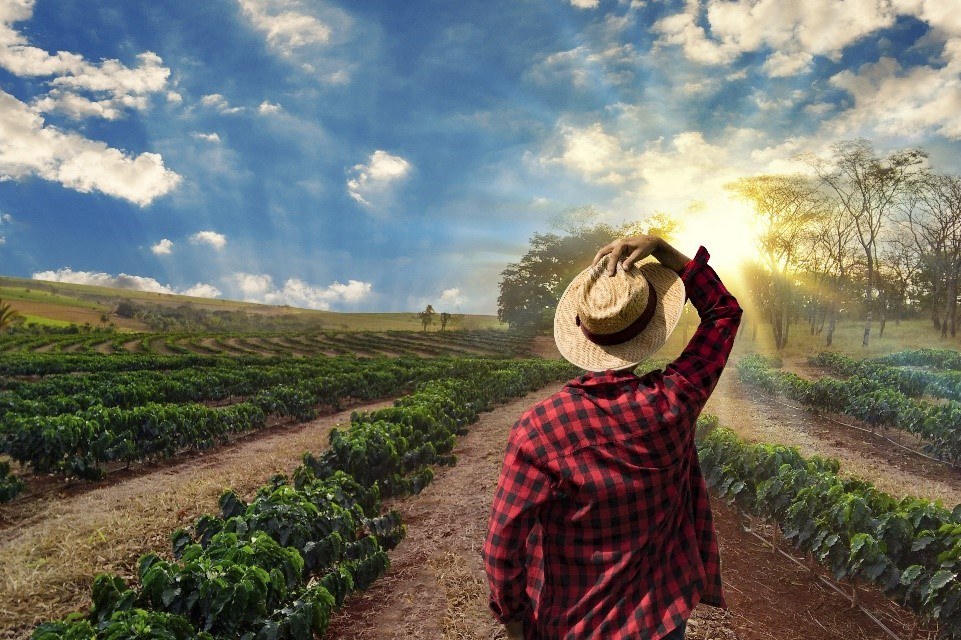 To adhere to Brazil’s farmers’ demand, North American manufacturers have also begun migrating south to provide better support. According to Globe Newswire, John Deere, AGCO, and CNH had dominated Brazil’s tractor market for nearly 90% of all tractor and combine harvester sales in 2018. 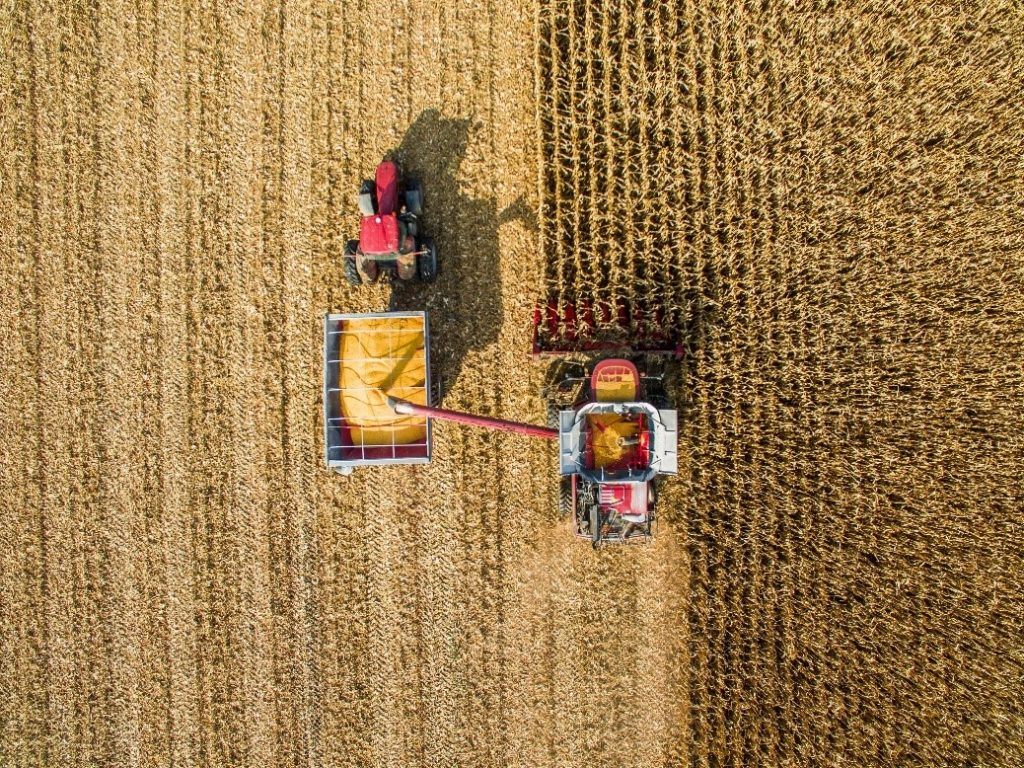 “Made in the USA” is a societal stamp of approval that brings pride and excitement to the US consumer. According to Pivot International, goods produced in the United States are associated with high quality and imply more jobs for Americans and fair labor conditions. American manufacturers are known for being transparent about their production processes, and producing domestically allows for faster turn around and delivery for North American companies. Domestic manufacturing in the US leads to reduced shipping costs, flexible payment options, and greater IP security.

Despite all these significant advantages, domestic manufacturing is rarely cost-competitive due to mandated minimum wage for workers and production limits caused by inefficient set-ups for high volume production.

According to the TMF Group, Brazil is a top choice for US manufacturing companies and provides a gateway to expanding into South America. “Today, the country remains an incredibly attractive investment proposition for companies around the world… 25 years ago, 66% of Brazil’s rural population and 38% of its urban residents lived below the poverty line.” There is an outstanding opportunity for US companies to thrive in Brazil if they build connections and become familiar with local cultures and companies.

However, doing business in Brazil means jumping through hoops in a “Custo Brazil” culture. Brazil is known for having one of the most complex tax systems in the world. According to Management Study Guide, the Brazilian government can tax any good that has not been produced in the country at a very high rate, making purchasing quality equipment difficult since much of it is not manufactured in Brazil. The government has also placed high taxes on imported capital goods, which ultimately fall upon low-income Brazilian citizens’ shoulders. Taxes also play a significant role in labor laws where salaries are heavily taxed, and there is no employment at will.

Brazil is also seen as having one of the most deficient infrastructures due to the outstanding federal debt and an indebted population. “Custo Brazil” is a euphemism to describe the dire financial situation in Brazil. Many Brazilians can’t afford an average lifestyle and are known for going into debt to buy convenience items on credit because they can’t afford it otherwise.

Considering that there are several pros, and cons, to moving your farming business to Brazil, TMF recommends seeking local expertise to successfully navigate the challenges and pitfalls of doing business there. 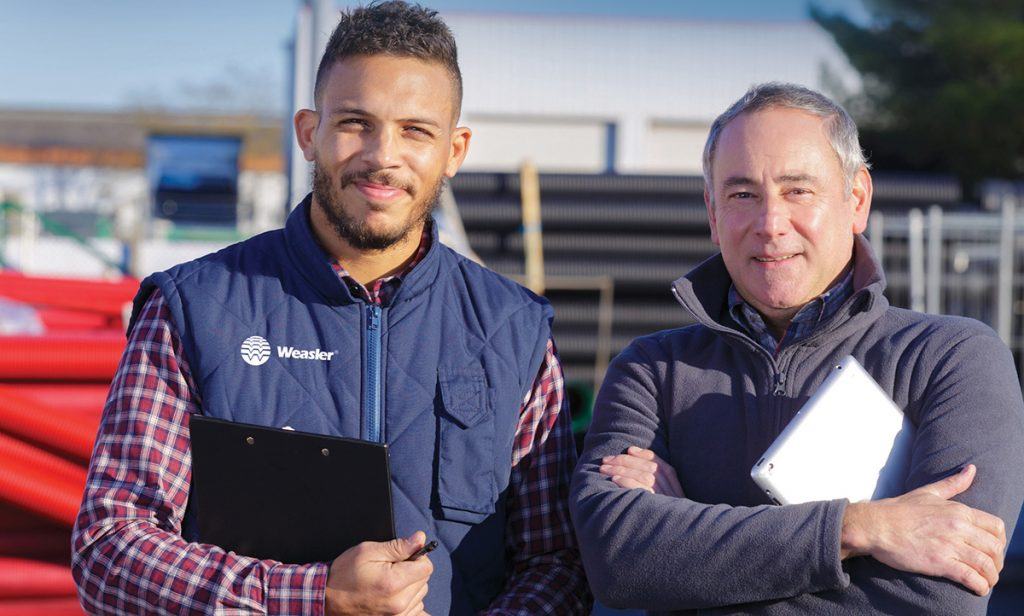 At Weasler Engineering, we understand the global impacts that influence farmers’ decisions today. While we are proud to call the United States our home, our global presence allows us to serve customers anywhere, anytime efficiently and effectively. While our corporate headquarters and manufacturing center of excellence is in the US, we also have sales offices in Brazil and the Netherlands and manufacturing locations in Brazil, Hungary, and Turkey. This allows us to be a supplier of choice, regardless of location. Since 1951, the Weasler brand has been widely recognized for unsurpassed quality, on-time delivery, consistent reliability, and exceptional service.

We look forward to continuing that legacy by providing local, regional, and global supply chain support for the farm equipment manufacturers that enable our farmers to succeed globally.

George Hansen is one of Weasler’s Product Portfolio Managers with engineering expertise in mechanical rotary power transmission in agricultural mechanization applications, my objectives are to participate in improving food, fiber and energy production for the improvement of mankind. If you would like to know more about George you can visit his LinkedIn profile here. To contact him with product questions, email George.Hansen@weasler.com.

This website uses cookies to improve your experience while you navigate through the website. Out of these, the cookies that are categorized as necessary are stored on your browser as they are essential for the working of basic functionalities of the website. We also use third-party cookies that help us analyze and understand how you use this website. These cookies will be stored in your browser only with your consent. You also have the option to opt-out of these cookies. But opting out of some of these cookies may affect your browsing experience.
Necessary Always Enabled
Necessary cookies are absolutely essential for the website to function properly. This category only includes cookies that ensures basic functionalities and security features of the website. These cookies do not store any personal information.
Non-necessary
Any cookies that may not be particularly necessary for the website to function and is used specifically to collect user personal data via analytics, ads, other embedded contents are termed as non-necessary cookies. It is mandatory to procure user consent prior to running these cookies on your website.
SAVE & ACCEPT
NOW HIRING - POSITIONS AVAILABLEAPPLY NOW
Scroll to Top